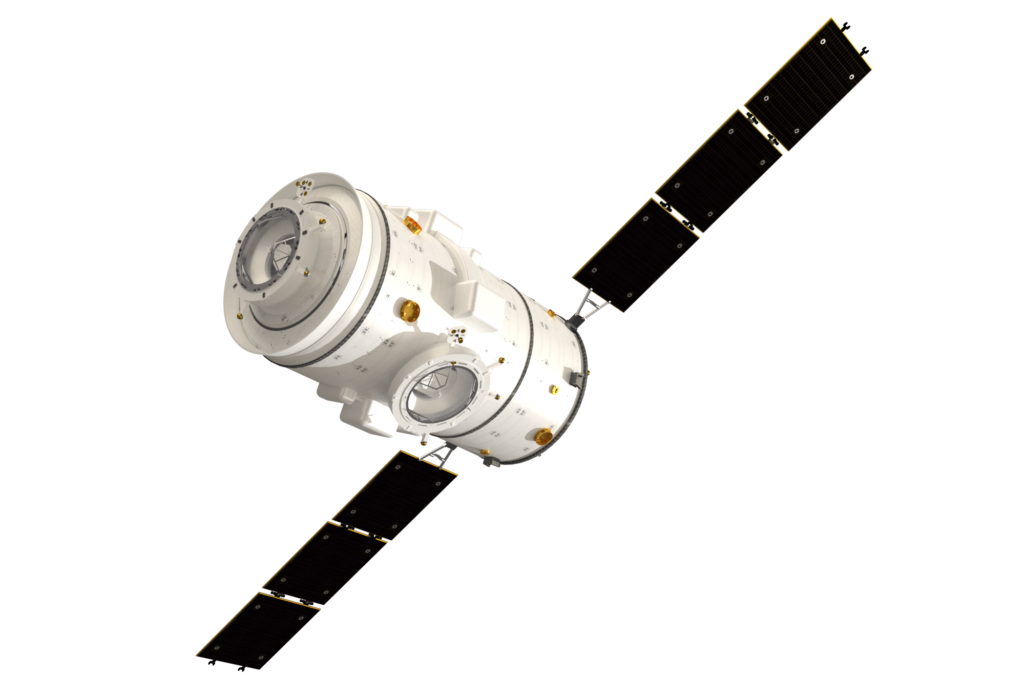 I-HAB, a seldom-discussed component of the Lunar Gateway, could have an out-sized impact on the advancement of life support systems. This module is chiefly devoted to human habitation and life support. It is being developed primarily under the auspices of the European Space Agency who has devoted significant resources towards the development of closed-loop life support. Therefore, discussion of this module deserves to be revisited.

The Lunar Gateway (also called the Cis-Lunar Gateway, or simply Gateway) will be the first microgravity deep space habitat for humans. It will introduce humans to space environmental factors for much longer periods than past lunar missions. The Gateway is being developed by NASA, the European Space Agency (ESA), JAXA, and the Canadian Space Agency (CSA).The Gateway will comprise several modules.

The Lunar Gateway conceptually began as the Deep Space Gateway, and was originally a stand-alone destination for the Space Launch System mega-rocket and the Orion capsule. After the advent of the Artemis program, the gateway was renamed the Lunar Gateway and has a support role for the Artemis program. One role would be to serve as an assembly point for a lunar landing spacecraft requiring components from multiple launches. (Note: not all Artemis proposed scenarios require assembly).

The core module of the Gateway is the Halo module. Halo will provide basic life support and environmental control capabilities, but will be extremely barebones. It is just good enough to sustain humans at the minimum level as long as supplies last. It is being constructed and will be launched under an extremely tight timeline (subject to funding).

In contrast, the International Habitat (I-HAB or iHab) module will explore sustainability in deep space. It may contain some closed-loop capabilities. “I-HAB is ESA’s contribution of an infrastructure element supporting the Gateway with full crew habitability and utilization requirements from early 2026. I-HAB includes contributions from USA, Japan and Canada Space Agencies.” (ESA I-HAB Industry Day Invitation).

I-HAB is being built by Thales Alenia Space company and a consortium of other companies. “The company has just signed a first tranche contract with the European Space Agency (Esa) of €36m (£32m) to begin work on iHab (the eventual, full contract will be worth €327m/£295m).” (BBC News).

“iHab will have room for four astronauts to comfortably move around. It will require all the additional equipment needed for life support, and carry protection against micrometeorite impacts – and the increased radiation that exists when moving away from Earth.” (BBC News). 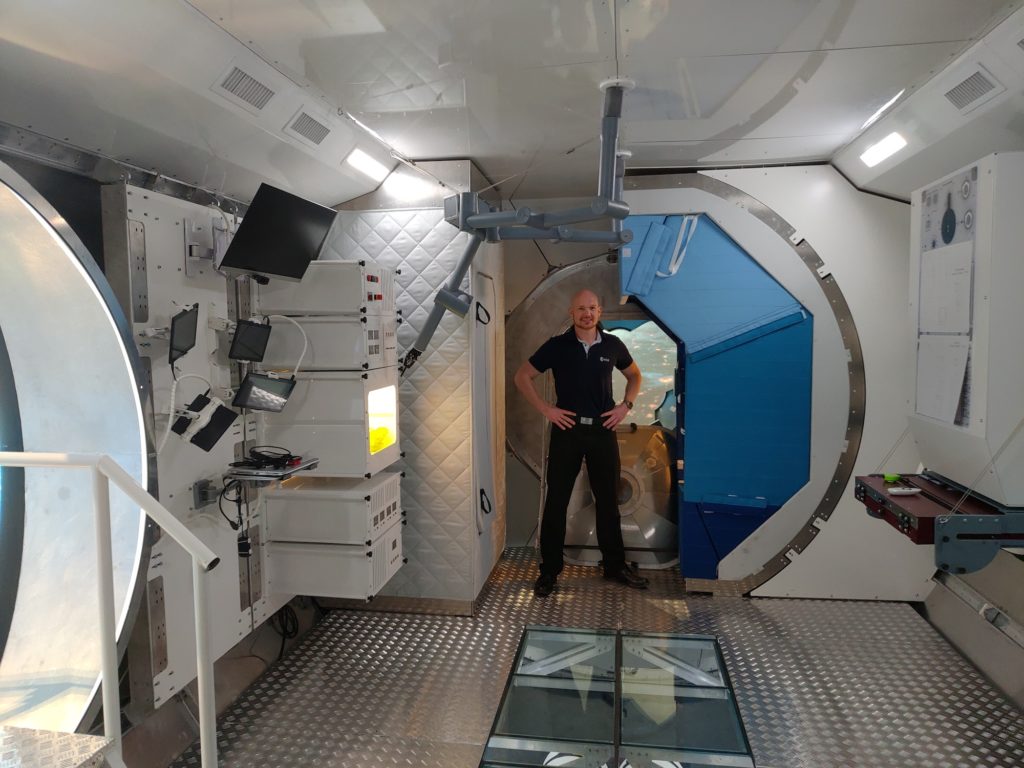 It is possible that I-HAB will eventually contain an astroculture component to supply fresh food for long duration missions and for research in the deep space environment. Characteristics of that environment include the forces of the cis-lunar orbit and a wider variety of radiation than that received at the International Space Station in low-Earth orbit. “The I-HAB will experience for the first time long exposure in the deep space environment, offering the opportunity to test and prove potential design solutions for protection against cosmic radiations.” (Thales Group).

SustainSpace will continue to delve further in the details of I-HAB as they become better known.