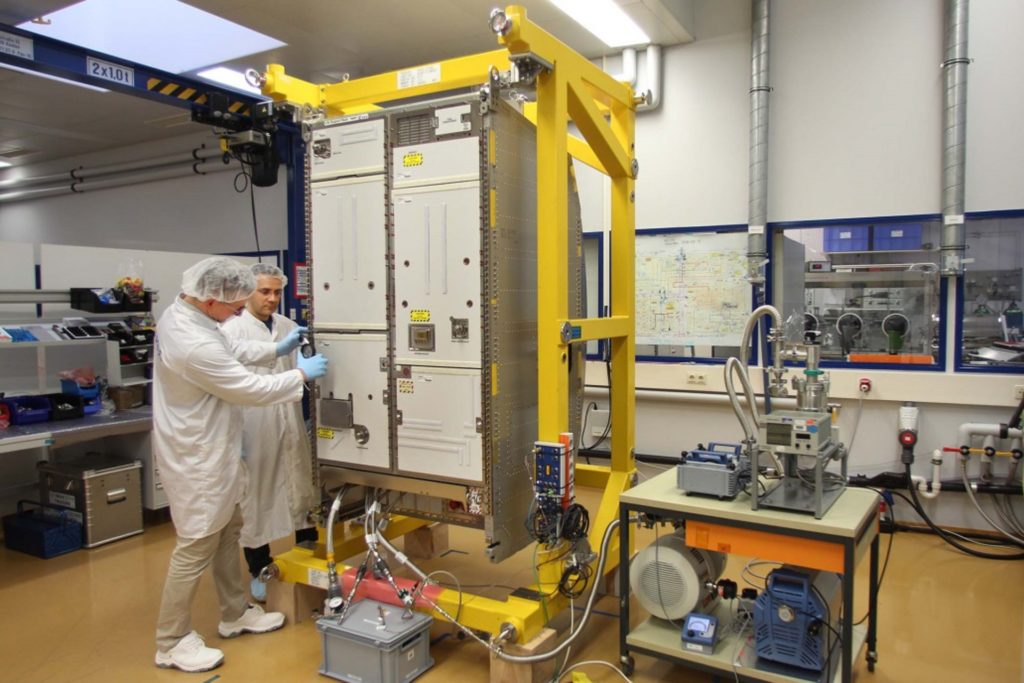 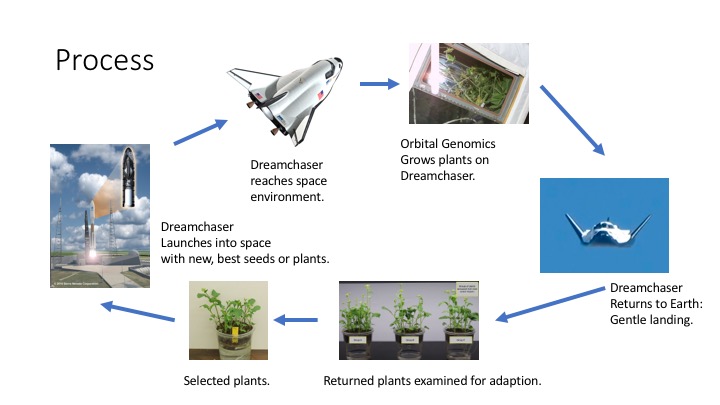 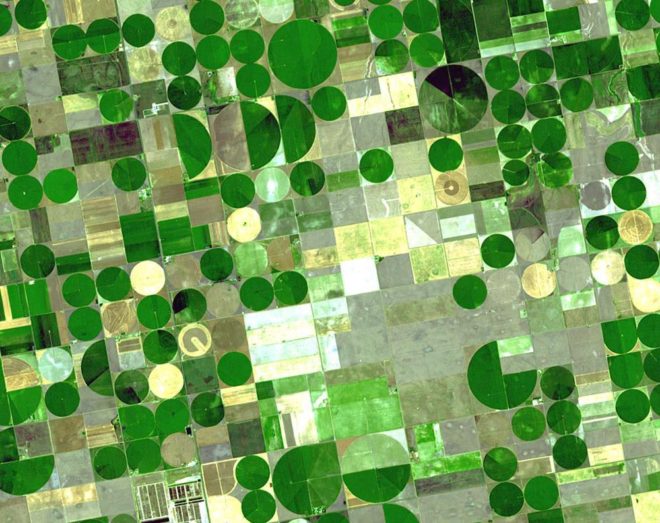 SustainSat is a platform that can be used as either a prototype for CubeSats or as an Earth-based sensor and data-logging platform. It is intended as a low-cost, barebones way to learn about the general categories of technologies used in cubesats as well as to use those technologies for sustainability purposes on Earth.

SustainSat is built around the Arduino prototyping platform. It is different from ArduSat in that it is not specifically set up for use in space. SustainSat technology can be adapted for space, such as through ArduSat. However, SustainSat provides devices ready for use on Earth or on balloons and kites. It is perhaps the lowest-cost, simplest way to explore satellite technology in a sophisticated way, while empowering users to create and adapt real devices.

The simplest form of SustainSat is a simple light monitor, such as for sunlight, combined with an inertial unit. Such a device is similar to a real device that monitors solar luminosity, or a 1 pixel space telescope. It provides guidance data for potential reaction wheels or thrusters.

More sophisticated forms of SustainSat include wireless transmitting and data logging capabilities, as well as other sensors. A version of SustainSat that can capture hyperspectral information is under development. 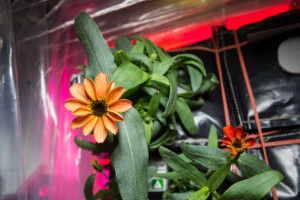 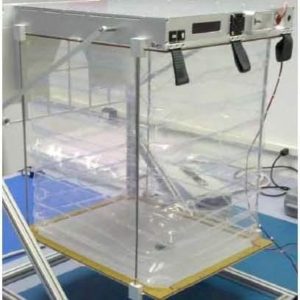 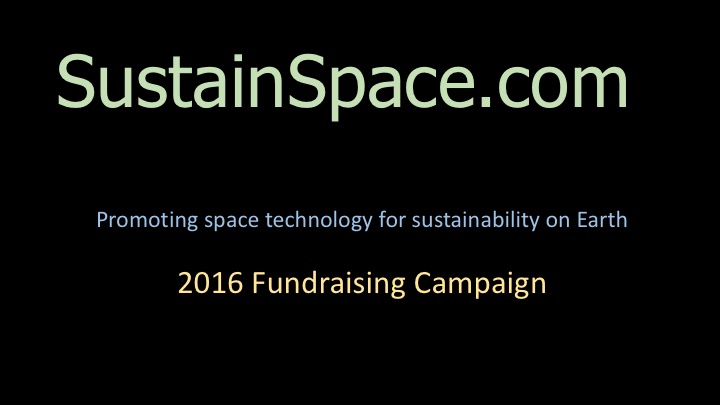 SustainSpace has kicked off its 2016 Fundraising Campaign. This campaign will provide funding to new writers and seed grants to students and others who are working on related products. Help SustainSpace continue the mission to promote sustainability and space. Donate here today! 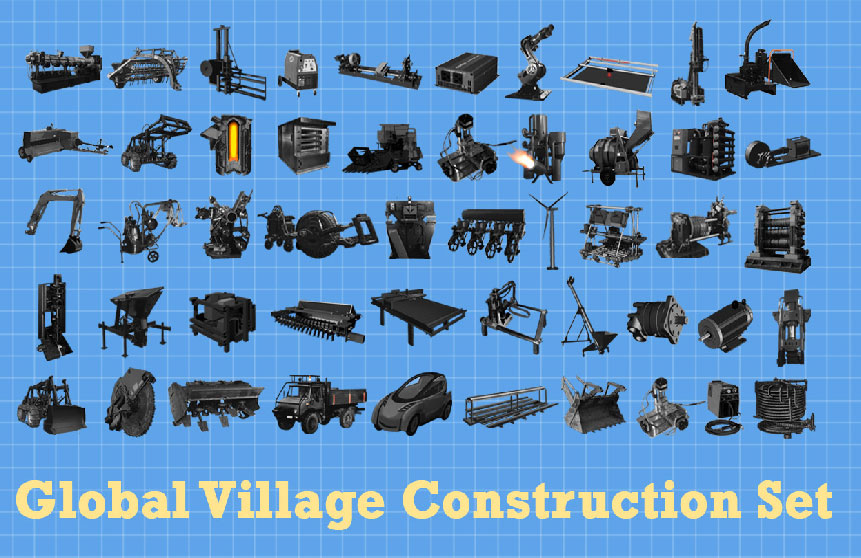 Open Source Ecology’s Global Village Construction Set provides a “modular, DIY, low-cost, high-performance platform that allows for the easy fabrication of the 50 different Industrial Machines that it takes to build a small, sustainable civilization with modern comforts.” An important point about machine tools is that they are a sort of ecosystem, where the various tools are used in combination to build each other. For example, a lathe can be used to make many of the components required for a milling machine, and vice versa. This construction set is also open source.

Perhaps there should be a set of open source components of closed-loop life support systems? Standards could be established so that major components could interface with each other. Likewise, components could be interchangeable, so that different parties could work in parallel on different approaches to each component.

Distribution of some existing technologies are controlled by ITAR and patents, but alternatives could be created that do not. Further, different versions of the components could be developed for space versus Earth use, but they still could be subject to interconnectivity standards.

Note: “closed-loop” really means nearly closed-loop. There still would need to be energy inputs and a waste heat output. 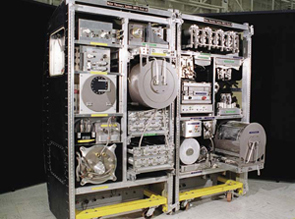 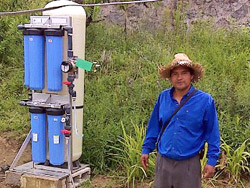 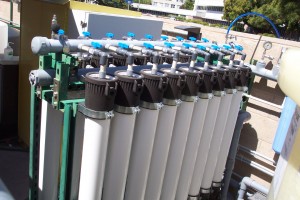